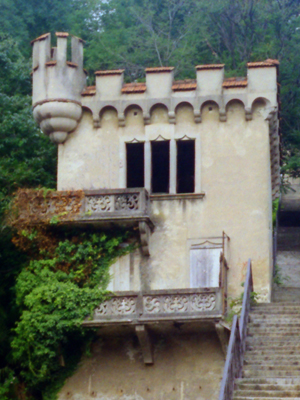 Italy 2001. Lugano, Switzerland on our way to Venice. I only took a couple of photographs but found several close-crops from those images. 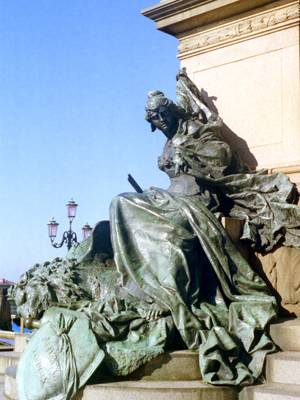 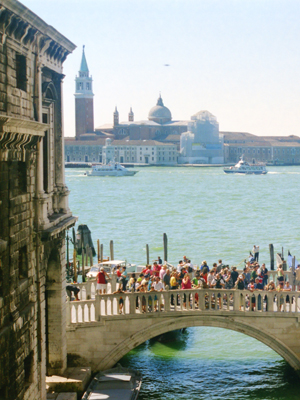 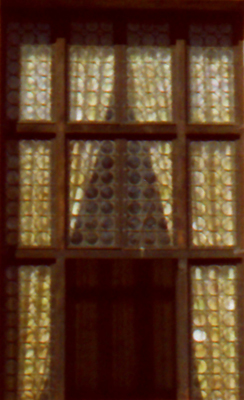 Italy 2001. Venice, extreme crop from an original photograph of an old window. 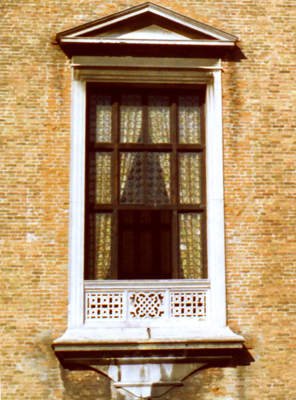 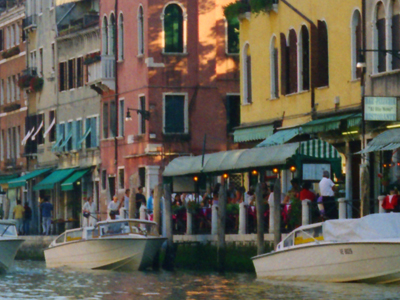 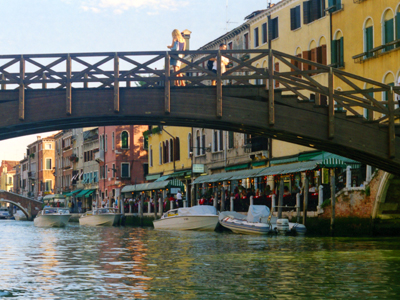 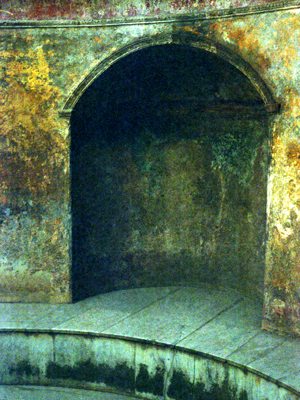 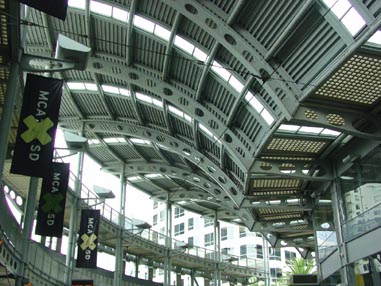 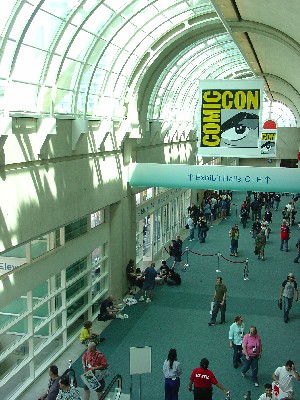 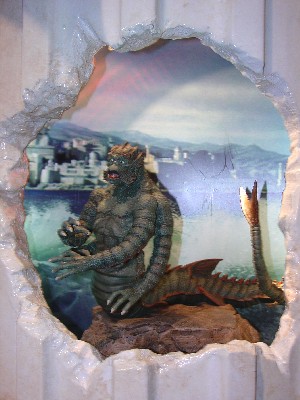 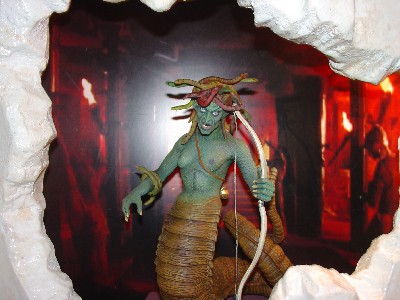 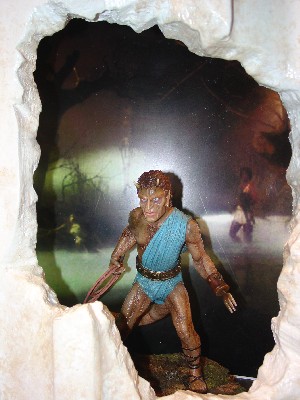 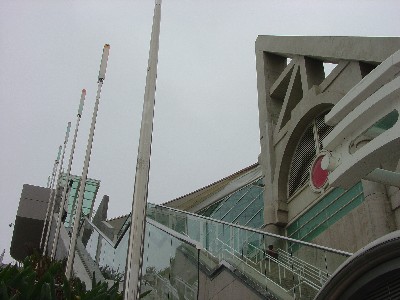 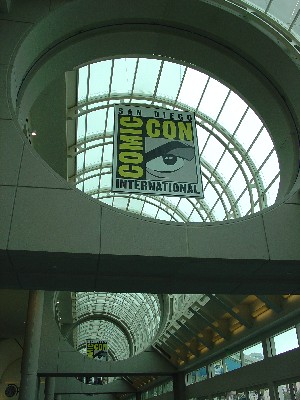 Another angle (previously 2004) of a suspended Comic Con banner and Convention Center architecture. The angle turns the banner and architecture into Super Con, defender of the Comic Con way! wtf? 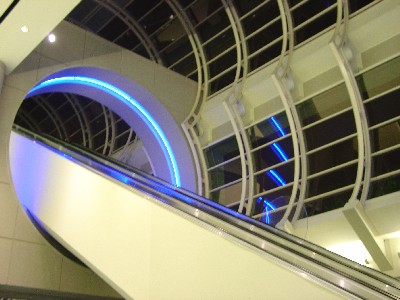